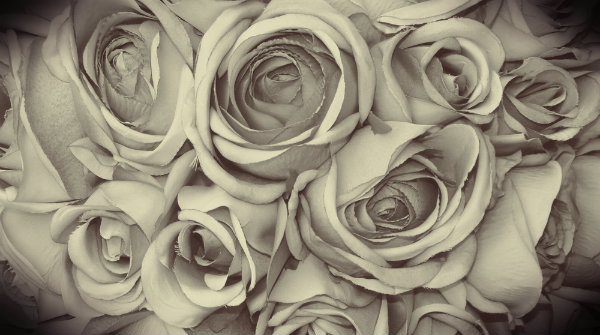 On that date the United States Supreme Court gave a constitutional right to abortion in the United States of America. Since that time, it is estimated 55-60 million abortions have occurred, over one million each year.

Only four countries support abortion until the time of delivery. Two of those are North Korea and China. North Korea is one of the most repressive countries in the world. China, of course, has its awful “one child” policy that encourages the deaths of female babies.

Who are the other two countries with this horrendous policy of abortion until birth? Canada and the USA.

We should ask serious questions about these policies. After all, laws determine behavior. They are made to affect behavior, encouraging some things and discouraging others. This law has served to encourage death, promiscuity, and emotional, spiritual, and physical suffering.

Has this policy made us better or worse as a society? Does it support family or destroy family? Has it made marriages better or worse? Multiple sexual encounters before marriage harm the whole institution of marriage and the fabric of society.

Can you make a nation better by destroying its foundations? The psalmist asked the haunting question: “When the foundations are being destroyed, what can the righteous do?” (Psalm 11:3). The answer is we can go on being righteous. But what will happen to teenagers, children, and adults who do not know Scripture or have not had a moral, nurturing upbringing?

What is the difference between abortion on demand and genocide? The largest population for abortion is the black community in America. Are we  destroying a whole race?

What can the righteous do?

We can encourage laws in our individual states that curb the reckless decisions of the past. At this point, the laws that restrict abortions beyond the 20th week have held up in court. Do you know that a child feels pain beginning at 20 weeks after conception? Are you aware a child has a beating heart as early as 20 days after conception?

We can seek to obey God’s Spirit and live for Him in every area of our lives.

We can respond compassionately to those who are the surviving victims of abortion. Advocates of abortion will not acknowledge the pain abortion causes either to the victim or the person having the abortion. We can seek to lift up the fallen and encourage the broken hearted.

We can pray for revival and spiritual awakening in America.

We can ask for God’s mercy for an unrighteous nation.

If you would like to receive my devotionals everyday, please subscribe at waylonbailey.com. It’s a free ministry dedicated to your Christian growth.