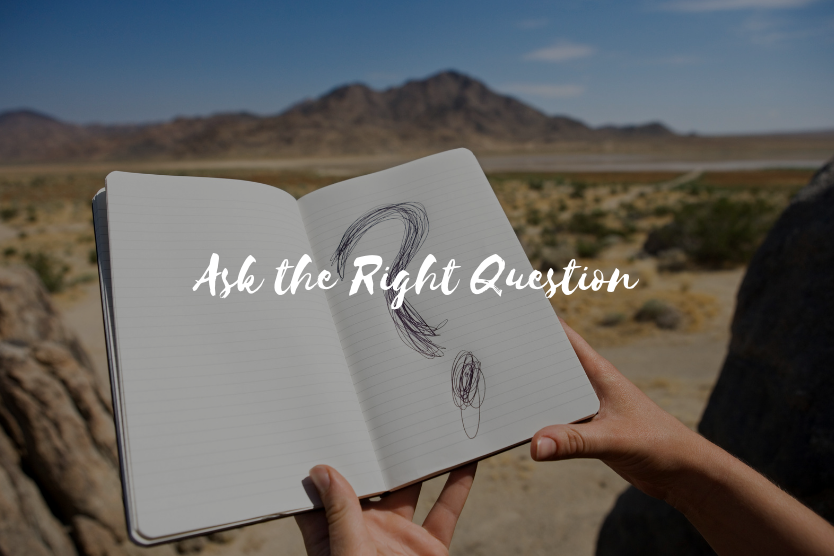 Sunday I had the blessing of preaching from God‘s Word. It’s always a blessing and a privilege, but it’s also very difficult.

That difficulty comes because it matters so much and because it is so important.

I preached from Mark 11:27 through 12:34. While I didn’t preach about all of the passage, I emphasized four questions that were asked of Jesus.

These were provocative questions. They were asked to ensnare Jesus and destroy His ministry and effectiveness.

It’s interesting because the first three questions were definitely asked to harm Jesus. To those questions, he really didn’t answer.

The third question had to do with the Sadducees and their disdain for Jesus’ teaching about eternal life. They told a silly – – to me – – description of a woman who had had seven husbands but had had no children. They asked Jesus whose wife she would be in the resurrection.

Jesus responded in this way: “You know neither the Scripture nor the power of God.”

The fourth question was different in tone and in attitude. Based on what I see in the Scripture, this was a serious question by someone who needed an answer.

He even took the answer a step farther by telling him that the second commandment is like unto it: “love your neighbor as you love yourself.”

Let me encourage you to ask God to show you who He is. Ask Him to make Himself and His way known to you so that you might become like Him.

When you do so, you’ll find that God will make Himself known as you open yourself to Him in repentance and faith.