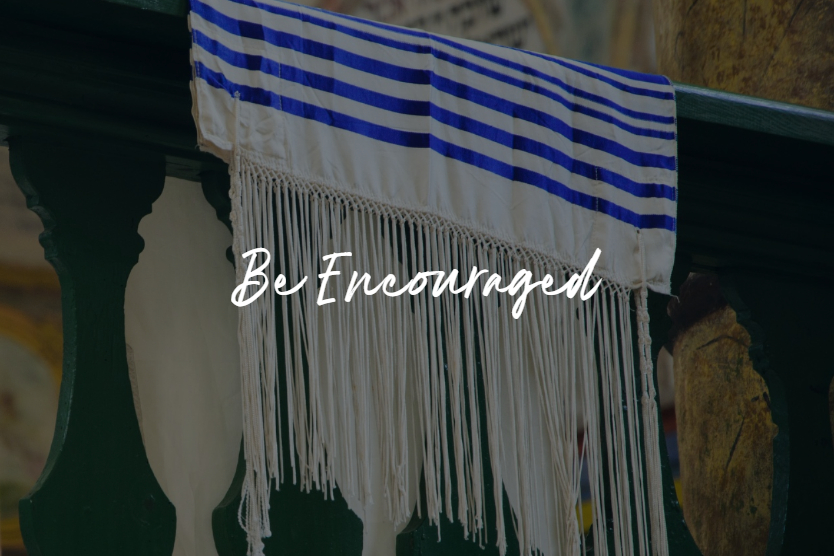 Last month, Martha and I were in a business to make a purchase which took several minutes to complete. We met a delightful man who waited on us and did a good job showing us what we needed to know.

At first, I resisted the urge but then it came again and so I asked him where he went to church. He seemed a little taken aback, but he immediately began to tell me about his church. After his answer, I explained that I am a pastor and would love to have a man like him at my church.

That opened the door to his story. He described himself as a Jewish Christian who came to know Christ a few years ago. He told us how and when he was saved.

It was a great story. When he described it as a bit unusual, I told him how many Jews are coming to faith in Christ. I also used the words of Joel Rosenberg, another Jewish Christian, to help him with what had taken place. When someone said to Joel Rosenberg that it seemed weird for him to be a Jewish Christian, Joel said, “it’s the most normal thing in the world: a Jewish man following the Jewish Messiah.”

My new friend smiled and told Martha and me this. “You two are the converts. I’ve been chosen all along.” We smiled and enjoyed the truth and the irony of that statement.

Here is the encouragement: There are more Jewish Christians today than at any time in history.

Yesterday I heard Steve Horn, the Executive Director for Louisiana Baptists, tell of talking to a missionary who stated that many, many people in her country are coming to Christ.

God is moving all over the world, and we have great reason to be encouraged.

Besides encouragement, we need faith and obedience that we can be used of God to see more and more people come to Christ.

– Have a great week!