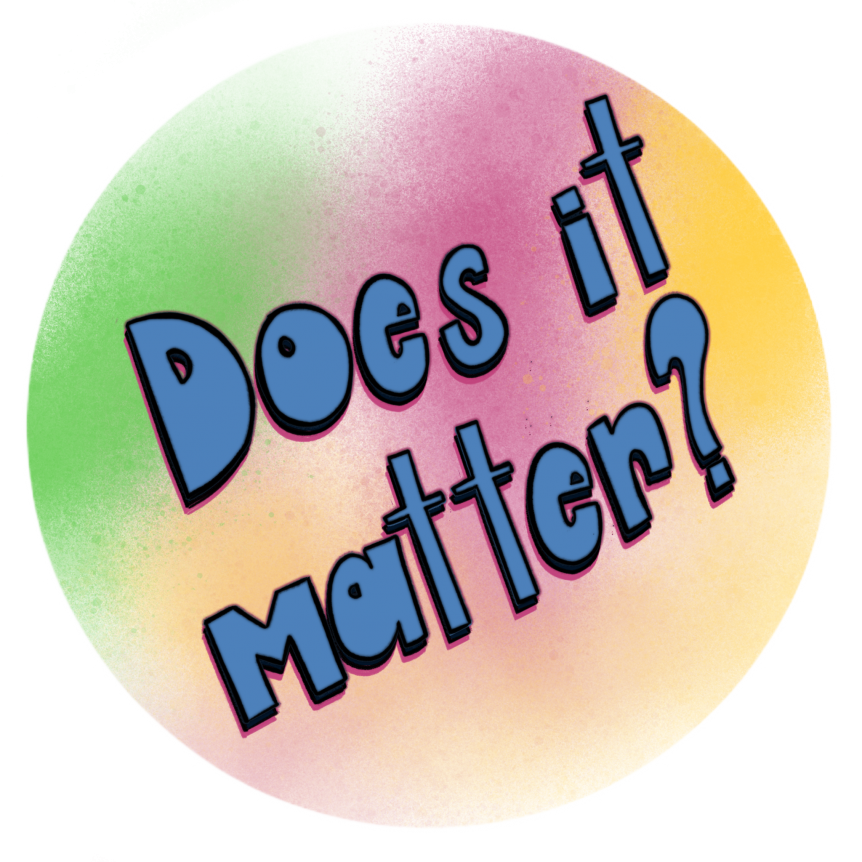 It’s election day. Does it matter who wins?

I remember the first time I heard someone say, “I’m not going to vote. It doesn’t matter who wins. They are all corrupt.”

Even at age 12, that statement didn’t make sense to me. It still doesn’t.

Let’s examine the statement that “It doesn’t matter who wins.”

Think with me through history.

When God sent Samuel to anoint one of Jesse’s signs as king of Israel, it very much mattered to God. Samual looked at the oldest son and immediately assumed he was the one. He just looked like a king. But God told him that Samuel was looking on the outward. God saw in David something Samuel couldn’t see. He saw a man after God’s own heart.

Earlier the people of Israel had anointed Saul as king. In every way he looked the part. He was head and shoulders above everyone else. He had experience and charisma.

He turned out to be a disaster.

When the Egyptians practiced infanticide, God protected a baby boy by the name of Moses and sent his sister to take the child to the river in the sight of one of Pharaoh’s many daughters. Pharaoh’s daughter saw the child, heard him crying, and had compassion on him. She took him home as her very own. She knew he was a Hebrew baby, but she cared for him anyway.

Do you think it mattered which one of Pharaoh’s daughters found the child?

Every person who governs does so from a set of principles and values. They certainly may not have all the values we want them to have, but all govern based on what they see as important.

Because of all this, it matters who wins.

It will matter for a very long time.