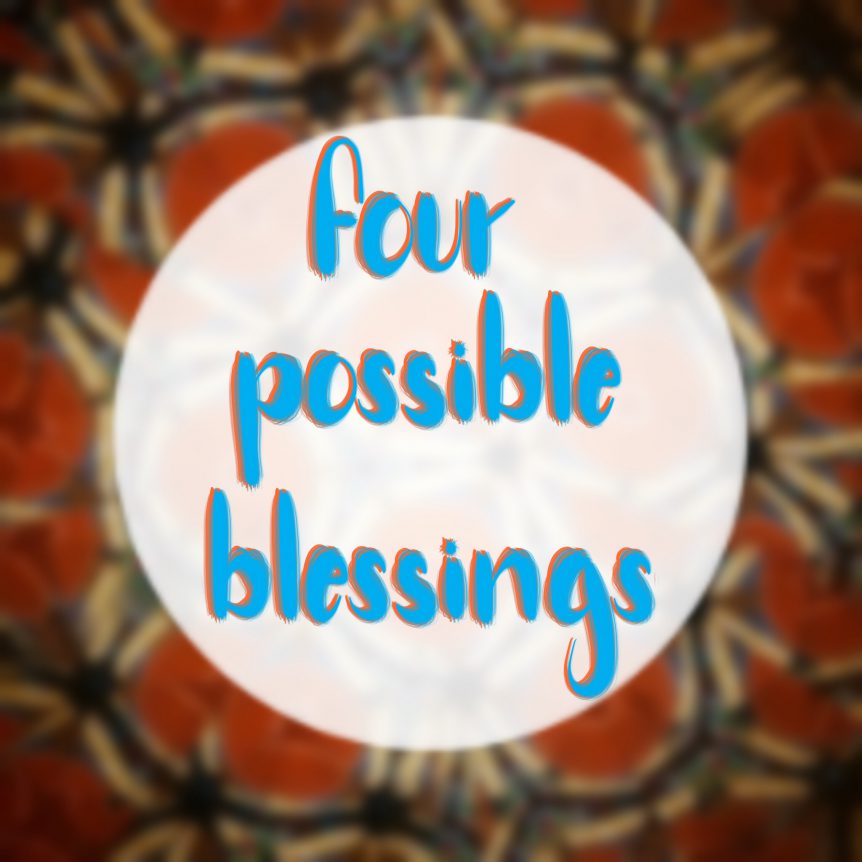 I don’t have to tell you that America has a new president-elect and that it happened in dramatic fashion. Almost no one who is supposed to be an expert foresaw the election of Donald Trump.

What will a Trump Presidency look like? The Internet is filled with articles trying to answer that question.

I want to look at something different. I want to ask where might there be blessings in a Trump Presidency?

First, one of the things Donald Trump mentioned in his acceptance speech was fixing the inner cities. During his campaign he often mentioned the plight of those poorest people who live in the inner cities. They struggle with failing schools, high drug use, homicides, few jobs, and over all dire conditions.

Wouldn’t it be such a blessing if America could take on this project of making a difference in the inner cities? Government has thrown money at the problem since the 1960s. Money is obviously not the answer. Lyndon Johnson’s “War On Poverty” was a great slogan and wonderful idea, but it did not solve the problem.

A Trump Presidency might bless us by blessing the poorest and most hurting among us.

Second, a Trump Presidency might actually do what we say every four years – – that it’s time for America to “come together.” It never seems to happen.

But Trump’s coalition is not liberal or conservative, Republican or Democrat, but something totally different. It might make our coming together possible.

Third, a Trump Presidency might bring more stability to an unstable America.

Evangelical Christians supported Trump more than any other presidential candidate–ever! That is so hard to imagine.

Here’s why I think that happened. They took him at his word that he would appoint Supreme Court justices who actually believe in and follow the Constitution of the United States of America. The Constitution gives us a form for what we do and how we do it. Appointing 2–4 new justices might give us that stability for years to come.

Fourth, a President Trump may give the nation a more religious tone. This, too, sounds preposterous, But I think it is really possible. From the evangelical pastors who met with Donald Trump last July to Mike Pence who is a born again believer to a number of unknown aides who are strong in their Christian faith, Donald Trump just may be touched by credible Christians who want to see our country thrive and prosper and grow in Christ. I’m praying toward that end.

Who knows what God may do if we pray for those who are in authority and seek God in all our ways?

“If my people, who are called by my name, will humble themselves and pray and seek my face and turn from their wicked ways, then I will hear from heaven, and I will forgive their sin and will heal their land” (2 Chronicles 7:14).