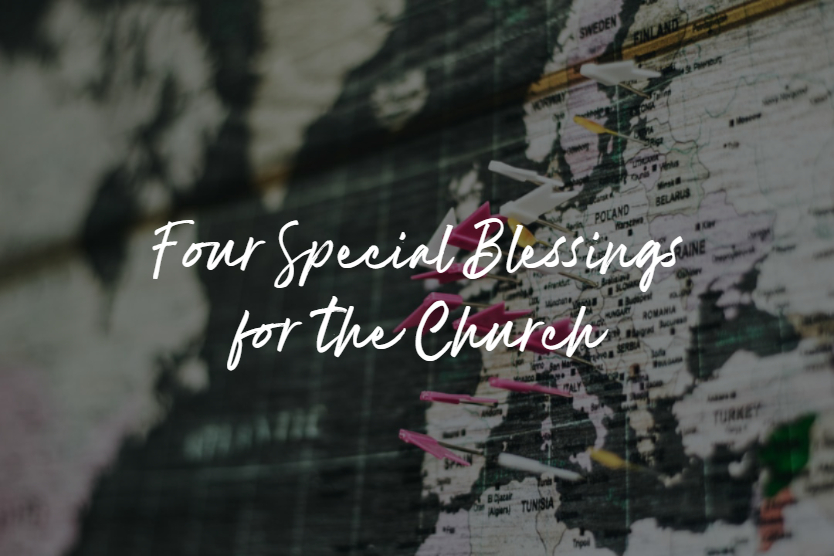 Luke’s special contribution is a series of summaries which show the blessings for the church and its growth all over the world.

“So the church throughout all Judea and Galilee and Samaria enjoyed peace, being built up; and, going on in the fear of the Lord and in the comfort of the Holy Spirit, it continued to increase” (Acts 9:31).

God blessed His church as they followed Him in obedience. Notice the special blessings which God gave to His church.

First, God gave them peace during difficult times. After the martyrdom of Stephen and James, Saul ravaged the church. That changed when the Lord appeared to Saul and Saul acknowledged Him as Lord. Saul journeyed to Jerusalem to meet the apostles and to give witness that Jesus was the Messiah who had been raised from the dead.

To protect him from hostile Jews, the believers sent him to Tarsus.

At that point Luke gives one of his summaries of growth. The church had peace in Judea, Galilee, and Samaria (apparently the extent of the growth of the church, excluding the churches started by those saved on the day of Pentecost).

Second, God strengthened the church. As they grew in knowledge and wisdom, the church became better prepared for the difficult days that lay ahead.

These are all special blessings which come from the Lord. He protects and guides.

When we are obedient and constantly seeking Him, we experience His special blessings.