Yesterday I asked our congregation what they would say if they were called on to preach.
As long as it is an abstract idea, most of us have an idea how we might preach. I’ve had many people who have said something life this, “If they would give me a chance to preach, I would tell them a thing or two!”

And, maybe they would.

But as they anticipated the day and spent time with God in His word and in prayer, they might change their way of thinking.

The awesome responsibility of speaking God’s word to a congregation has a way of changing your thinking. If you had only one opportunity to preach God’s word, would you really “tell them a thing or two?”

It might be that you would go into the mode of many pastors who contemplate, “If I only have one sermon to preach?”

What would you say if you were given the opportunity to preach?

When Paul had those opportunities to communicate with a congregation by letter, he sought to influence them to do the great things. What would you say?

These are themes of Paul. 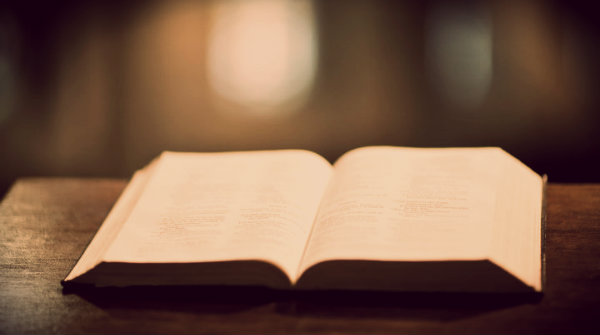 First, Paul emphasized love and unity. It seems he knew that the greatest threat to the church came from within. Would the church thrive or merely survive? Would they love one another or break up because of jealousy and power plays?

The biggest issue with today’s church is not outside persecution but inside selfishness.
Paul told the church at Philippi to take on the mind of Christ and emphasize unity and selflessness. He used Jesus as the ultimate example.

Second, Paul emphasized the way to God by grace through faith. Paul used every opportunity to put Jesus in His rightful place as the Savior of the church and the hope of the world.

Fourth, Paul always spoke of thanksgiving to God for His blessings. Paul never got over His amazing salvation. He knew he deserved nothing and that God had given Him everything. He practiced gratitude, and he encouraged gratitude on the part of the church.

Finally, Paul called on the churches to live righteously and to live as an example of what God can do through a person wholly dedicated to Him.

Could we preach any better sermon?