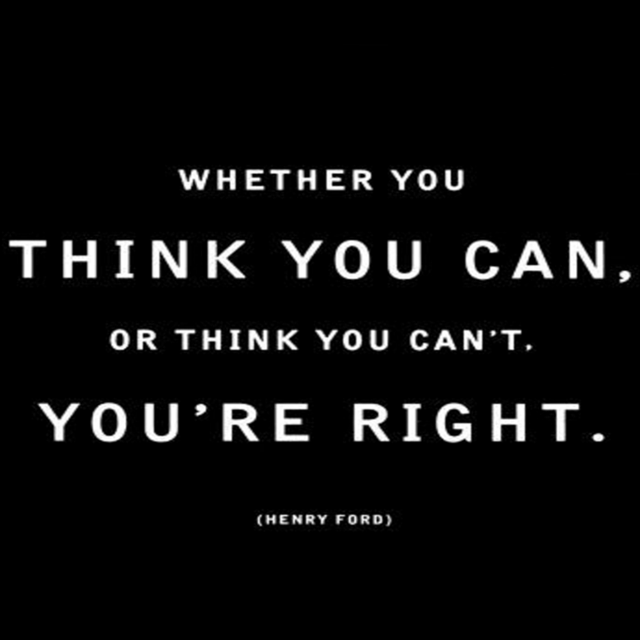 How much talent do you have to have to win a Super Bowl?

Here are some surprising facts.

None of the starters for the Patriots or the Seahawks were five star athletes in high school, and the stars of the show were not considered “elite” either in high school or in college.

Take Tom Brady, the all-everything quarterback and Most Valuable Player of the Super Bowl. When he left the University of Michigan, he was not viewed as a great quarterback who couldn’t miss in the pros. In fact, he wasn’t drafted until the sixth round.

Julian Edleman, who caught 9 passes in the game, was a two star athlete coming out of high school.

But the biggest hero of the game was certainly not a hero at any level.

Malcolm Butler, who intercepted the pass in the end zone with under a minute to play, sealed the game for New England. Tom Brady won the MVP, but Butler won the game.

How did he get to the NFL?

When Malcolm Butler graduated from high school in Vicksburg, MS, he had no major scholarship offers. He went to Hinds Junior College and was kicked off the team. Eventually he went to the University of West Alabama in the west Alabama town of Livingston (population 3,000) and was an undrafted free agent last year by New England.

Not even this regular season gave any indication of his value to the Super Bowl champions. Butler appeared in 11 games during the season but started only one.

What does this teach us about life?

First, it’s not how you start but how you finish that counts. It’s imperative that we finish well. We all need to guard our hearts because the heart is the “wellspring of life” (Proverbs 4:32).

Many of us did not get off to a good start, but we can all finish well.

Second, talent is not the only indicator of your future. In fact, talent may not be much of an indicator. We’ve all known people who were never in the running for “Most Likely to Succeed” who have accomplished amazing things.

Third, perseverance, hard work, and continuing to learn will truly affect your future.

Finally, what’s in your heart matters.

As Philip Marshall, one of my favorite sports writers, put it: “It takes a lot to play football. Athletic ability is only one of them. And some of those things can’t be measured.”

If you would like to receive my daily posts, you can subscribe at waylonbailey.com. It’s easy and it’s free. I would also appreciate your sending this to others as well. Waylonbailey.com is my ministry across the internet. Thank you for reading and sharing.