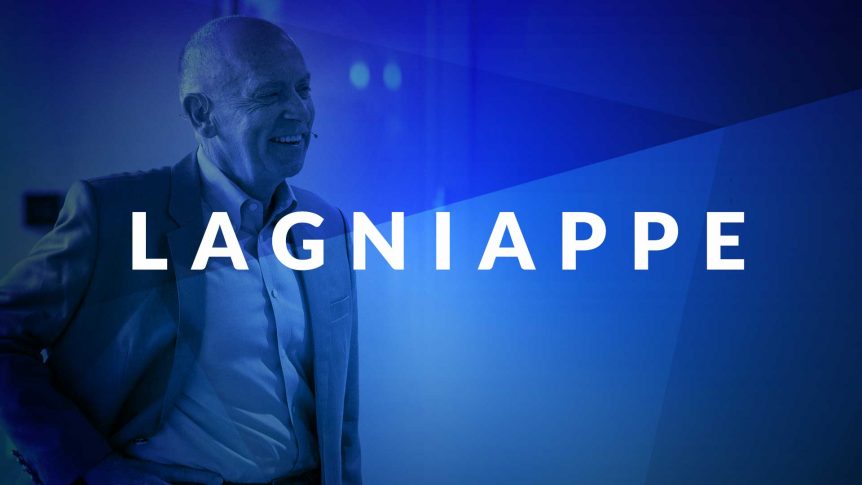 The State of the Church: Where We Are at This Point in History

Two weeks ago, I had no idea where we would be today. Even one week ago seems like a time long ago which is now almost forgotten.

Two weeks ago we were having record attendance in worship and talking about having 2000 people in Connect Group attendance. Two weeks ago we talked about increasing the budget to add to ministries and missions.

All of that is ancient history.

Now, like all churches I know, we are meeting without people and wondering if we will be able to pay our bills. Dreams and visions have been replaced with worries and concerns.

Where are we? (Next week I will try to write about where we will be if another seismic shift doesn’t occur).

Actually, we don’t know much. Last weekend instead of the 2500 plus in worship we expected we had less than 700. Even then we had to be creative to follow guidelines (three different services in three different venues). We didn’t get to have Connect Groups at all and the budget was only 60% of the norm.

Will we be able to recover?

This is what I can say. The same God who has kept us in the past will keep us now. The same faithful people who have served our God will serve Him again.

New believers who have never been in the church during difficult times will follow the leading of God’s Spirit to give, pray, minister, and serve.

While times may be difficult, we will be fine as long as we lift up Christ and seek to minister in His name.