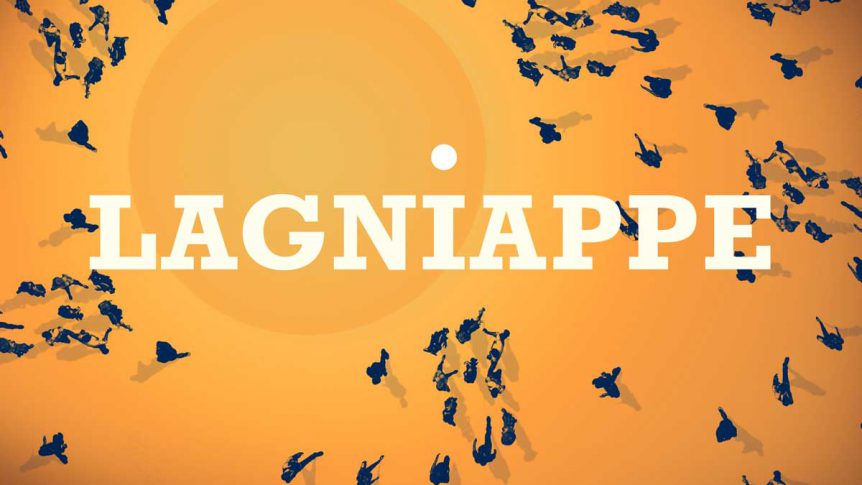 All of that happens when we give to support state missions through the Georgia Barnett State Missions
Offering.

Since 2013, Louisiana Baptists have started over 200 churches throughout the state but mostly in South
Louisiana. Many of these churches are predominantly African-American or Hispanic. Did you know we
have Filipino churches in our area?

All of this happens when we are generous and give a special offering for state missions. If you receive
offering envelopes in the mail, you have an envelope by which to give your offering. Or, you can simply
write Georgia Barnett or state missions on your regular envelope.

If you give through the website or by texting, you will be directed how to give for missions.

I am thankful to be a Louisiana Baptist and thankful to see what God is doing in our state.

I hope that you will join with me in giving generously for state missions.