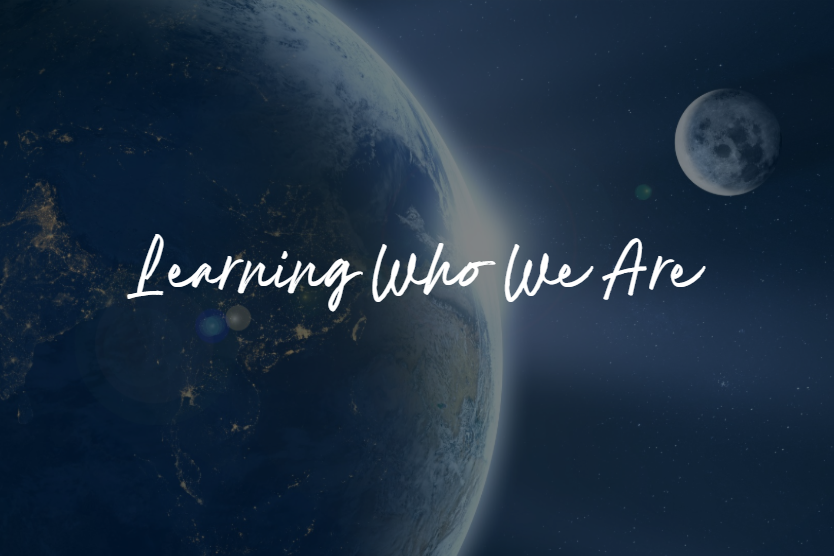 The narrative of creation shows us who we are by showing us who God is. We understand ourselves when we understand God.

Often, I get asked: “Why do we need the Old Testament?“ My answer usually goes something like this: “The Old Testament shows us the nature of God. It reveals to us the God and Father of our Lord Jesus Christ. It shows us the great need of the world for a Savior who is Christ the Lord.

Nothing shows us the character of God like the narrative of creation.

In this narrative we learn the following truths about God the Father.

First, God the Father pre-existed the creation. Christian doctrine teaches that God is the One without any beginning and without any end. He is the same yesterday, today, and forever.

He was before creation and all things exist because of Him.

Second, all three persons of the holy Trinity were active in creation: “In the beginning God created the heavens and the earth. . . . And the Spirit of God was moving over the surface of the waters“ (Genesis 1:1-2).

Like the Father and the Spirit, the Son Has always been. He too was active in creation. Both the Gospel of John and Paul’s Letter to the Colossians declare the Son’s part in Creation. “All things came into being by Him, and apart from Him nothing came into being that has come into being“ (John:1:3).
“For by Him all things were created, both in the heavens and on earth, visible and invisible, whether thrones or dominions or rulers or authorities – – all things have been created by Him and for Him“ (Colossians 1:16).
Third, God spoke his creation into existence. In the Hebrew Bible, the word create is only used with God as its subject. Man makes and forms but only God creates. The world and all that is in it has come from God.

It’s not evil – – it’s good and it corresponds to what God intended.

Therefore, we are God’s special creation, created to reflect His image and to carry out His purpose. We belong to Him and only find our greatest purpose in relationship to Him.

Have a great week!
by Waylon Bailey