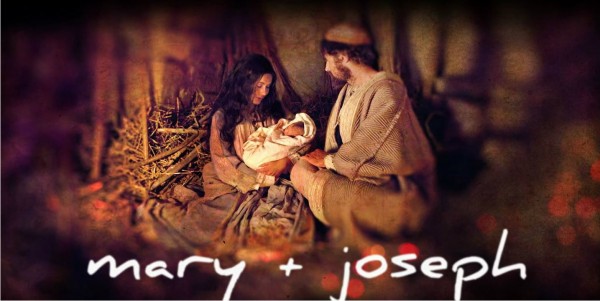 The Bible is filled with people–all kinds of people.

You find the truly evil in the Bible.

Herod the Great ruled Israel with an iron hand. He bought his kingdom and did everything in his power to keep it. He killed his favorite wife and several of his sons because he thought they threatened his kingdom.

Near the end of his life, he even slaughtered the infants of Bethlehem in hopes of killing the child who was “the born king of the Jews.”

In the Bible you find lost people, people who lived for themselves and left God out of their lives. Jesus told us of the life of the “Rich Fool” whose love of money and things kept him from seeing God. These are the people who live tragic lives. Nothing is more tragic than living apart from God.

You also find good, Godly people in the Bible wh0 failed. David comes immediately to mind. Though a man after God’s own heart, he failed and tragically harmed his family and his nation because of his failure. His failure–like ours–harmed the work of God in the world.

But there’s another group of people in the Bible. These are the people who humbly bow before God in their weakness and ask Him to make them strong.

At this point Mary and Joseph come at the top of the list. Jeremiah the prophet and Joseph the patriarch fit that description as well. They lived lives of purity and devotion.

What set Mary and Joseph apart was their standing in life. They were young–very young. They did not come from wealth or stature. They were peasant people who surrendered themselves to be obedient to God.

Their lives serve as an example for us. When God called, they surrendered to God. Though God called them to do astounding things that were unique in history, they followed God’s plan.

We all get to choose how we will live. Everyday you are choosing one of these kinds of lives. This very moment you are deciding what kind of life you will live.

May you do the same.

You can receive my daily look at life and scripture by subscribing at www.waylonbailey.com. It’s easy to do and a free ministry to you.