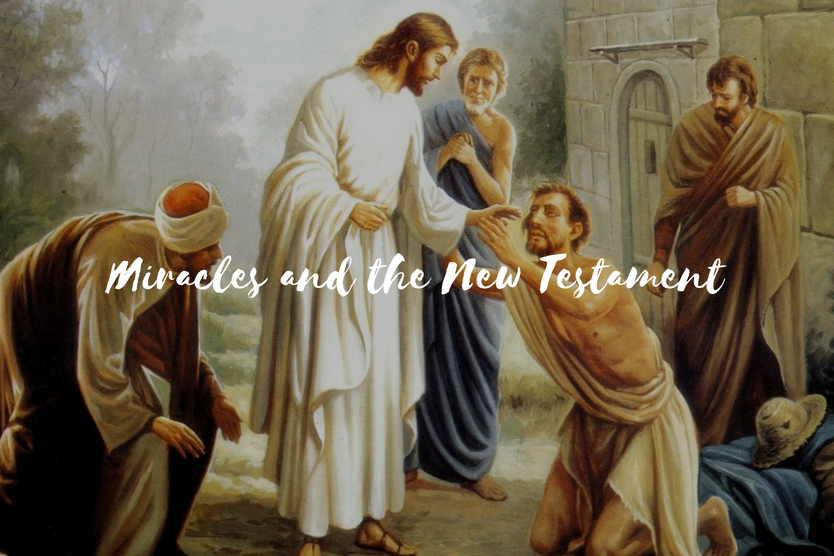 As a child I assumed that miracles were on every page of the New Testament. After all, that’s what we studied in Sunday School. We read about Moses and the children of Israel. We heard stirring stories about Elijah and Elisha. And, of course, we studied the ministry and work of Jesus.

The connection of these three time periods was the working of miracles.

The Bible is not filled with miracles on every page. In fact, there are not nearly as many miracles as I had assumed. What is correct is that most of the miracles of the Bible center around three time periods. The same time periods as are mentioned above. Miracles in the Bible primarily occurred in the time of Moses, the times of Elijah and Elisha, and the ministry of Jesus and His apostles.

Why these times? While we can’t emphatically assume we know the answer, it seems that these were three times of great revelation. We often forget that the time of Moses occurred before Israel had a tabernacle, temple, prophets, priests, or the Law. All of that resulted from the revelation of God to Moses. Through miracles God showed Himself as superior to the gods of the Egyptians.

The time of Elijah and Elisha were times of syncretism when the Baal gods seemed ready to overtake the worship of the God of Israel. God used miracles to show that these many gods had no power.

Finally, God used miracles to show that Jesus was the Messiah. Jesus came in great power.

Biblical scholars often say that Jesus and the Apostles used miracles to show the compassion of Jesus, to teach spiritual truth, and to show that He was indeed the Messiah sent from God.

The healing of the man unable to walk at the temple showed the power of God given to those who were witnesses of the resurrection of Christ. Jesus continued to work through those early believers, demonstrating that He was the Christ and had established a church without silver or gold, but with the power of God in their ministry.

May we have that same power as we seek to make Christ known to a world of unbelief and doubt.