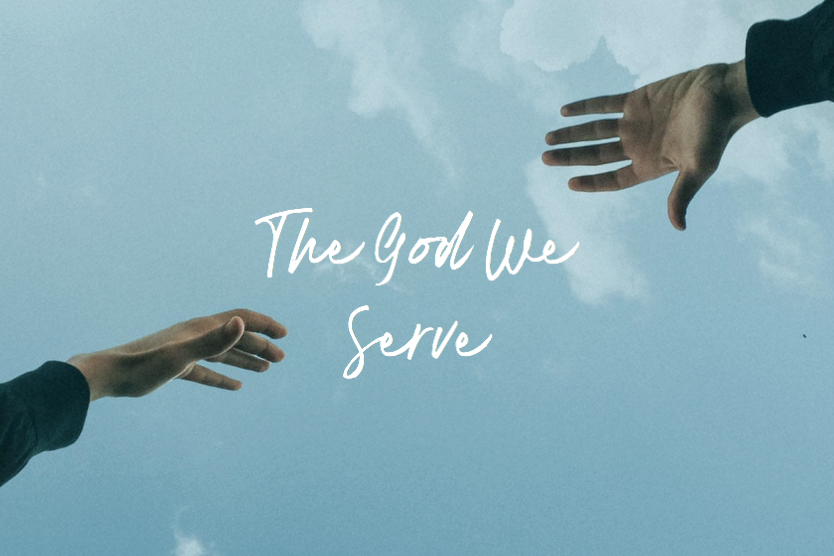 All of these parables teach us about God. Anytime we go to Scripture, the greatest thing we can learn is about the nature and character of God.

God always works according to His character. Therefore, it is imperative that we know the character of God. These parables show us the God we serve. What does it teach us?

First, God cares for His creatures. We belong to God, and He loves us deeply. He cares for outcasts and for those who don’t appreciate outcasts. The Parable of the Prodigal Son and the Elder Brother show us that God wants both sons and that both sons need to see God and live according to who He is.

Second, God earnestly seeks His own. This truth was almost completely lost on the Jews of Jesus day. They thought of God as sending people away from Him instead of drawing them in.

God wants you! He wants you to know and trust Him. Even now we need to understand that God is a “very present help in time of trouble.” He is even now calling us to draw close to Him.

Third, God wants us to be like Him. We cannot be like God if we continue in our own self-centered ways. Only when we turn from our way and turn toward His way can we truly become like Him.

All heaven rejoices when people repent. Repentance is hard, but it is sweet. Very little in life is as meaningful and freeing as turning from our sin and turning toward God.

While we normally think of lost people repenting, God wants believers to also repent of wayward and backslidden actions and lives.

Fourth, God rejoices over one person who repents and turns to God. These parables show the joy of God and the angels of heaven over people coming to Him.

The God we serve is loving and kind. He cares for us, and desires that we know Him and rest in His presence. In a time of anxiety and stress, we need desperately to rest in Him.