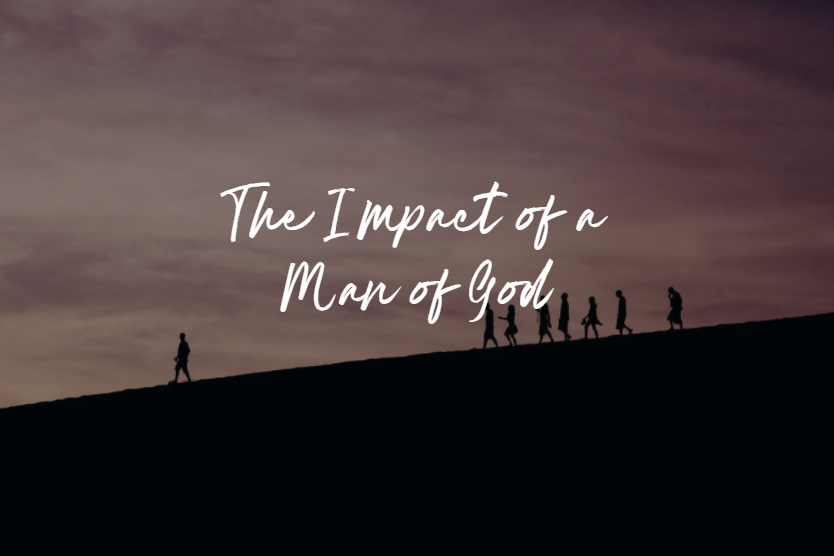 The prophet Jeremiah lived and prophesied at the most pivotal juncture of the kingdom of Judah. God set apart Jeremiah to be His spokesman to call the Southern Kingdom to repentance and obedience. During this difficult time, Jeremiah stood tall in his faithfulness to God.

Who was Jeremiah and what was his impact?

First, Jeremiah was a priest from the city of Anathoth in the tribe of Benjamin. Jeremiah was not royalty, and he certainly didn’t want the limelight. He saw himself as incapable of speaking to kings and nations.

We must always remember God will supply all your needs according to His abundance (Philippians 4:19).

Second, Jeremiah served until the fall of the Southern Kingdom of Judah. He was the one stable influence during that entire time period. God called Jeremiah in 627 BC, during the revival under the strong, effective, and godly king Josiah. Jeremiah continued to speak for God even after the nation fell to the Babylonians in 587 BC.

Third, Jeremiah was a sensitive, caring man who cared deeply for the nation and the people. He called for obedience and faith but the nation had gone too far from God. They faced exile, domination, and destruction from the Babylonians under King Nebuchadrezzar.

Fourth, Jeremiah cried out to God when he experienced humiliation and ridicule from the people of Judah. They saw him as a false prophet and a traitor. They made him a laughing stock.

In response, Jeremiah “complained” to God and asked God to deliver him from his enemies. Jeremiah did not talk about God; he talked to God.

Finally, God used Jeremiah to proclaim hope for the nation. Jeremiah gave us the prophecy of the new covenant (Jeremiah 31:31-34), a passage which Jesus cited and fulfilled with His work on the cross.

Jeremiah was a timid man who made bold proclamations and pointed us to the Messiah. When people saw Jesus, they were reminded of Jeremiah (Matthew 16:13-14). Can there be any greater assessment of a man of God?