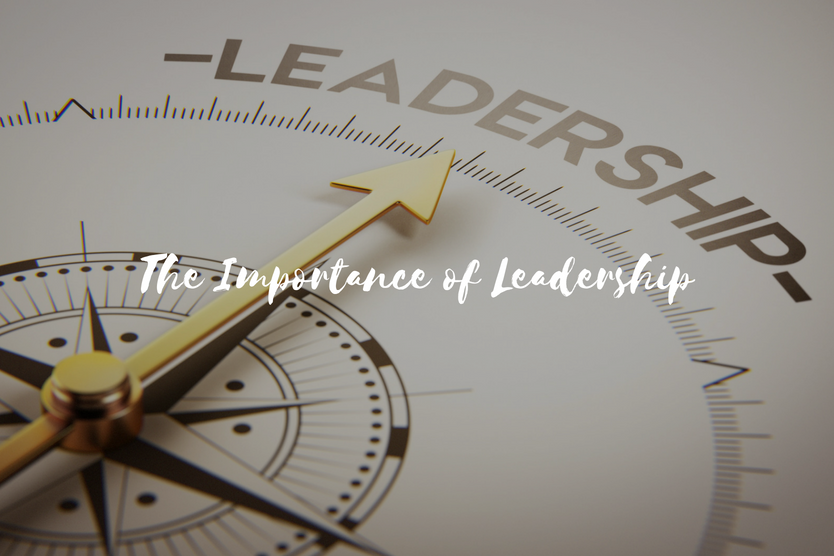 John Maxwell has famously stated: “Everything rises and falls on leadership.”

That may be true in the business world, politics, or sports, is it also true in matters of faith.

As I prepared to preach from Acts 1, I became aware of the importance of leadership. After all, what did Jesus do? According to Luke’s gospel, Jesus spent a night alone praying. When morning came, He appointed twelve disciples who would be with Him and who would make up the leadership of the Christian church. Jesus then spent the days of His earthly ministry training these disciples in the ways of God. Then Jesus left His entire ministry in the hands of these eleven men (minus Judas Iscariot).

Jesus obviously believed in the importance of leadership. So did the disciples themselves. After the ascension of Jesus where the Lord had told them to be His witnesses in Jerusalem, Judea, Samaria, and to the ends of the earth, the first thing they did was to set up the mechanism to select a disciple to replace Judas.

They obviously had learned the value of leadership.

We are those who guard the unity of the church and “rightly divide the word of truth.” We are the ones who must live holy lives and take the Gospel to the ends of the earth.

Nothing has changed from then to now. We are called to be faithful in obeying the commands of our Lord and Savior.