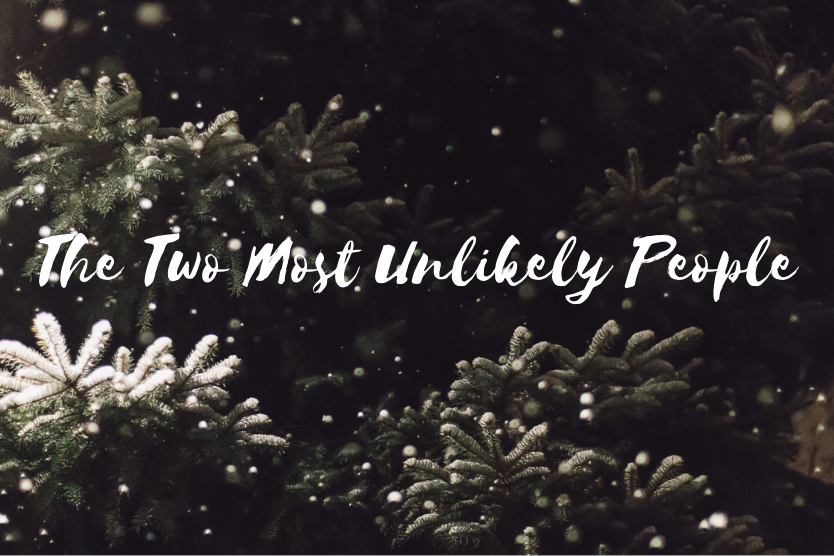 Were there ever two more unlikely people than Joseph and Mary? Is there any more improbable event than the birth of Jesus Christ?

Joseph and Mary were peasants from an obscure village in an obscure part of the world. Only the events of the birth of Jesus Christ could have made them known by anyone other than a few hundred people over their entire lifetimes.

We all know the name Julius Caesar. He lived in the generation prior to the birth of Jesus Christ. His great nephew and adoptive son was Caesar Augustus. Augustus was named Octavian but received the name “Augustus” from the Roman Senate. The word august means grand, lofty or exalted. At the death of Octavian the Romans proclaimed him as a god as they had Julius Caesar. And as they did with Julius Caesar, they named a month of the Julian calendar after Augustus (August).

Octavian at first shared power with Mark Antony and one other ruler. At the Battle of Actium in 31 BC, he defeated the navy of Antony and Cleopatra (the ruler of Egypt).

All of these were people of high status and unbridled power.

God chose not to use the mighty of the world but the humble and obedient. He chose Joseph and Mary and had His Son born in a stable in a small village.

God still uses humility and obedience. He wants these attributes from us as well. He wants us to seek Him and to draw near to Him. Like Joseph and Mary before us, God has chosen to use the small of this world to do great things.

God’s Word is true: God opposes the proud but gives grace to the humble. “Submit therefore to God. Resist the devil and he will flee from you. Draw near to God and He will draw near to you” (James 4:6-8).

We please God when we follow His plan and submit to HIS way. Then He can use us as well.