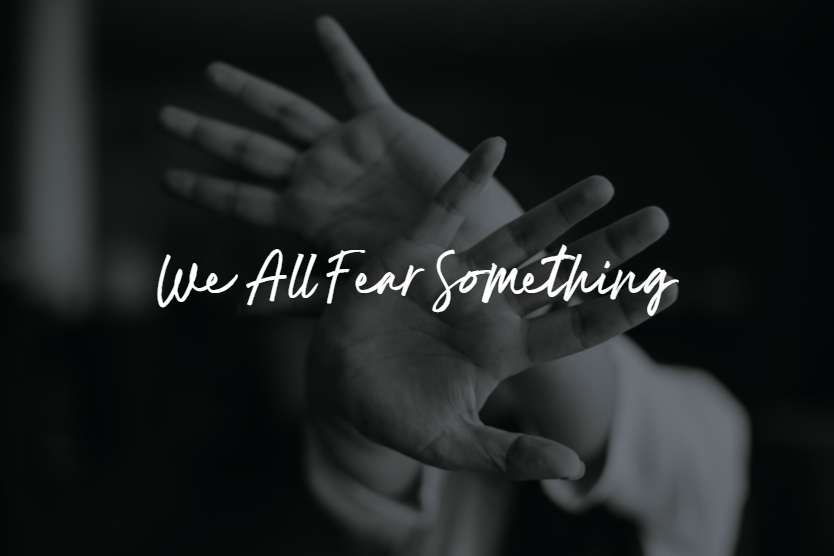 Fear is universal. We all fear something.

The man of God is not any different. Jeremiah dealt with fear just as you and I do.

When God set apart Jeremiah to serve Him, Jeremiah protested that he could not speak because of his youth. God told him not to say that he was a youth, and God told him not to be intimidated by either the enormous responsibility he had or the power of those to whom he would speak.

How can we get beyond fear?

First, we can emphasize obedience to God over our fear. Do we fear what someone may say? Do we fear humiliation or persecution?

Emphasizing obedience makes you put yourself in your proper place. As a child of God, we must make our obedience tower over our fear. To not obey is worse than to fear. Seek obedience first. The desire to please God drives out fear and intimidation.

God told Jeremiah to speak what He commanded. Jeremiah did so and overcame his natural tendency to be hesitant and afraid.

Second, depend on what God can do. God told Jeremiah that He had made Jeremiah a fortified city. They would fight against him but they would not overcome him. It’s interesting that God did not say He would do that for Jeremiah. Rather, He told Jeremiah he had done it for Him. God gave Jeremiah everything he needed. We can overcome our fear when we depend on God.

Third, trust God to be present with you. Jesus told His disciples to go to all the world with the Gospel. He added that He would be with them wherever they went.

God told Jeremiah the same thing when He reminded Jeremiah that his enemies would fight against him, but they would not prevail against him because of the presence of God.

Though we always pray to be delivered from the fight, God does not always do so. He did not keep Jeremiah from having to fight, but God did promise to be with Jeremiah in every struggle and every battle.

That is enough to help us overcome our fear.