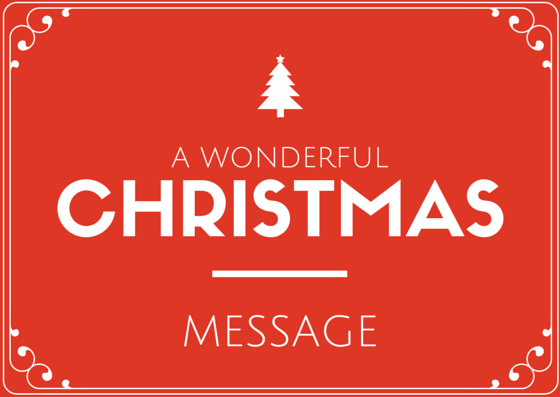 I’ve spent the better part of the past two weeks studying and reflecting on the message of Christmas as found in Matthew 1-2 and Luke 1-2. These chapters comprise what most of us call the Christmas story.

Recently, I have abandoned the word story. For many people it sounds like something made up, much like a fairy tale. I now prefer to call it the Christmas message. It really is a message–it’s the message of the Sovereign Lord to His creation. He used this medium to make Himself known to a rotten world.

As I’ve looked at the Christmas message, I have been amazed at what I have found. Here are three areas that have amazed me.

First, I am amazed at the spiritual maturity of many teenagers and young adults. God has given them an understanding of spiritual matters that is astounding.

Joseph and Mary had much of the same maturity. While they did not understand all that happened to them, they knew enough to trust God and to be obedient.

People like Joseph and Mary are the human hope of the world. (Christ, of course, is our hope).

Second, I am amazed at the plan of God.

While some people call these made up stories–who would make up a story like this? He would have had to have been an unbelievable genius. Who would make the heroine susceptible to the doubts of gossipy neighbors? For that matter, who would have made the hero (Jesus) face the same doubts?

Who would imagine a God coming to earth and becoming susceptible to the evils of humanity? The Greek and Roman gods lusted after power and made the world about themselves. God made the world about meeting the greatest human need–the need to forgive sin and have a personal relationship with Him.

Third, I am amazed at the power of God. With God nothing is impossible.

What sealed the deal with the disciples was seeing their Lord alive. They saw the power of God.

In his testimony before King Agrippa, Paul asked Roman and Jewish officials “why should any of you consider it incredible that God raises the dead?” (Acts 26:8). Why, indeed? If God created the world and made humans, is it out of order for God to break into His creation to bring forth a Son or to raise Him from the dead?

He truly is the amazing God.

If you would like to receive a devotional like this in your inbox each morning, please subscribe at www.waylonbailey.com. It’s free to you, and we do not give out your email address.