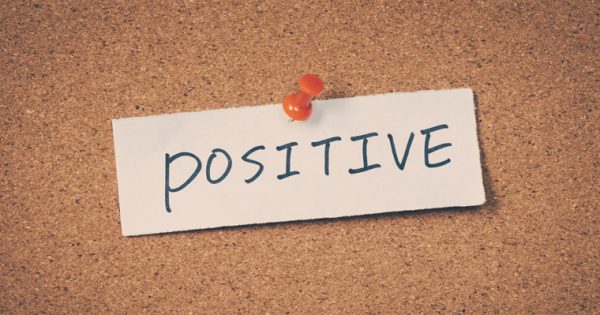 What  Are You Putting in Your Mind?

Last week Martha and I saw a brief video clip of a young dad and his daughter. The mom was obviously taking the video as the father prepared his daughter for school. The daughter seemed to be in the first grade or so.

It was fascinating to watch the dad perform magic–not magic in the normal sense but the magic of filling his daughter with good, positive thoughts.

I watched attentively as the father knelt behind her with his hands on her shoulders. They appeared to be going through a morning routine.

She answered, “Today is going to be a good day.”

She said, “I will be attentive and listen.”

“I will be positive and have a good attitude.” They laughed together, and she left for school. She appeared to love her father’s attention and the positive reinforcement she received.I commented to Martha about what a great gift he had given her.

He was programming her mind to look for the best and to give her best. I would be really surprised if she does turn out well in life.

I have two questions.

First, what expectations are you putting in your children or grandchildren? Children most often become what they see and hear.

I love to hear about parents who pray with their children before they get on the bus or out of the automobile.

Second, how are you feeding your own mind? Like children, you become what you think. Fill your mind with the positive and you will experience the powerful.

Paul told the church at Philippi to think about the meaningful and positive. He told another church to set their minds on the things above where Christ is.

We all have opportunity to make our day and the day of the people around us better.

What are you putting in your mind?