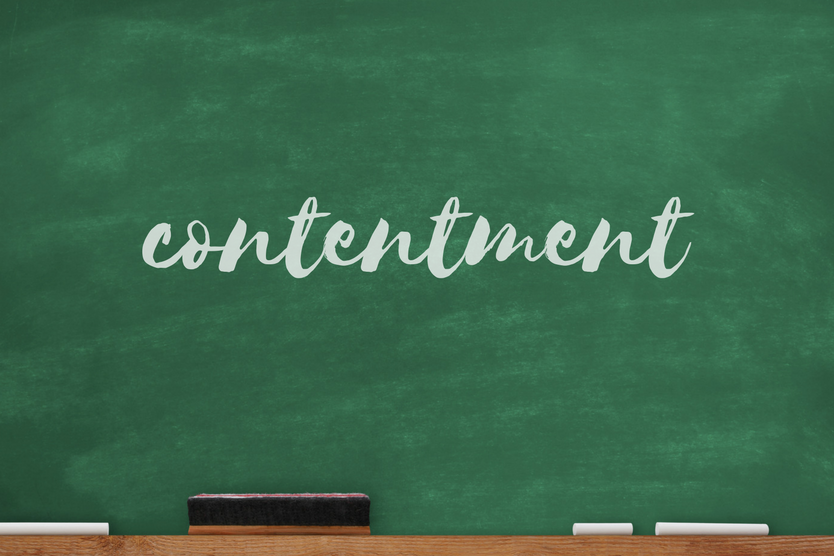 One of the most amazing statements in Scripture is when Paul said,“I have learned the secret of being content in any and every situation“ (Philippians 4:12). He then went on to say, “I can do everything through him who gives me strength“ (Philippians 4:13).

What did he mean by being content, and how should we apply this to our own lives?

First, Paul is not talking about complacency. I am very confident in saying there was nothing complacent about Paul. He was not content with doing nothing, going nowhere, and leaving the gospel without proclamation. His last remaining goal was to travel to Spain to preach the gospel where it had never been preached before.

None of that suggests complacency.

Second, Paul is describing something he has learned through the situations of life. The phrase, “I have learned,“ which Paul used twice in Philippians 4:10–13, means something that has been learned by experience.

The difficulties and tribulations of life had led Paul through the progression of affliction to hope. As he said, “and hope does not disappoint” (Romans 5:1–5).

Third, Paul could speak of contentment because of how God had formed him within. Because he experienced the fruit of the Spirit – – think love, joy, peace – – he had peace, contentment, and joy within (Galatians 5:22-23). It had everything to do with his relationship to Christ.

Fourth,Paul knew he could endure and persevere because wherever he was, he had the Spirit of Christ within him. That’s what he means by saying, “I can do everything through him who strengthens me.”

Paul was an outstanding person, but he had the same nature as you and I. He needed God to work in his life as we do.

The same Spirit that raised Jesus from the dead and ministered to Paul in prison is the Spirit who resides within us as well.

We must learn with Paul to be content, and we must trust Christ to lead us all along the way.

Have a great Thanksgiving week!