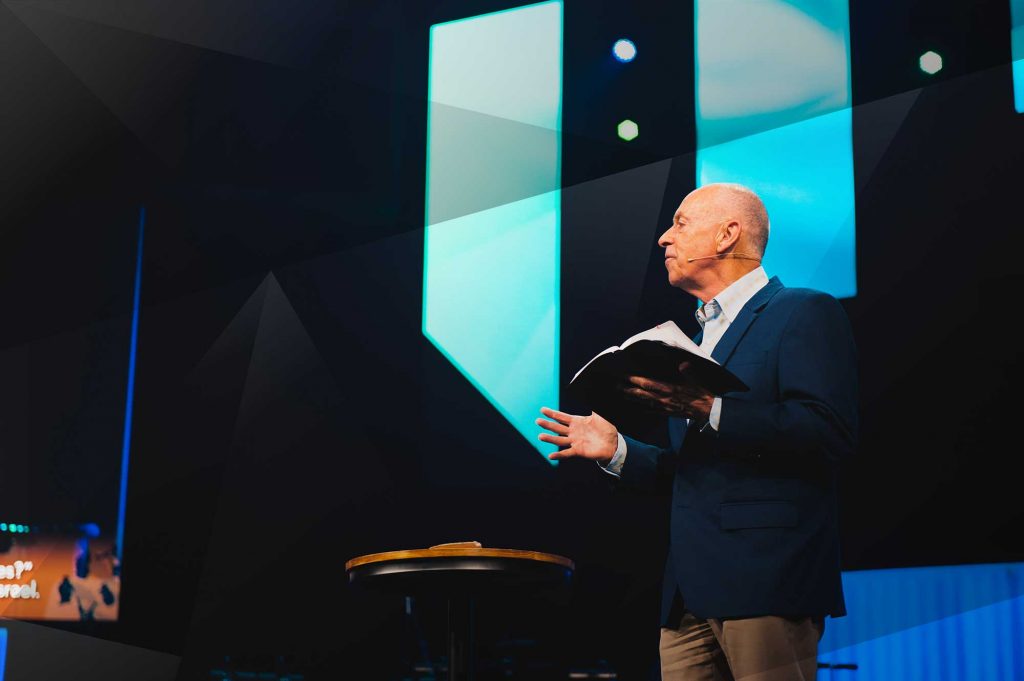 “I know a man in Christ who fourteen years ago was caught up to the third heaven. Whether it was in the body or out of the body I do not know–God knows. And I know that this man–whether in the body or apart from the body I do not know but God knows–was caught up to paradise and heard inexpressible things, things that no one is permitted to tell. I will boast about a man like that, but I will not boast about myself, except my weaknesses” (2 Corinthians 12:2-5).

What does Paul mean by the third heaven and what kind of experience did he have?

Maybe the easiest and most important thing is to describe what the third heaven is not.

The third heaven is not a place of merit, such as the idea of works or rewards. We will be judged and rewarded, but we will not exist in different heavens. Paul is not describing how some of us deserve only the first heaven while others will be in the third heaven. The Scripture does not give any idea of heaven or heavens in which people exist in different compartments after death.

What is found is a common Hebrew idea of three heavens. The heavens in the Old Testament are fairly earth centered, much in the same way we look at the universe.

The first heaven is the earth atmosphere. In this atmosphere, birds fly and clouds form. This heaven is spoken of often in the Old Testament. “The Lord will open the heavens, the storehouse of his bounty, to send rain on your land in season and to bless all the work of your hands” (Deuteronomy 28:12).

The second heaven the Hebrews described consisted of the universe as we know it. This heaven consisted of sun, moon, and stars. “In the heavens he has pitched a tent for the sun . . . It rises at one end of the heavens and makes its circuit to the other . . . ” (Psalm 19:4,6).

The third heaven is the dwelling place of God. This was the experience Paul described. “In the same way, let your light shine before men, that they may see your good deeds and praise your Father in heaven” (Matthew 5:16). God dwells in the highest heaven, “But will God really dwell on earth? The heavens, even the highest heavens cannot contain you” (1 Kings 8:27).

Notice how reticent Paul was to talk about being taken to the very dwelling place of God. It was such a powerful experience he couldn’t tell of it. Only after fourteen years did he give the first permanent record of his time in the dwelling place of God. Even the language Paul used shows how meaningful the experience was. He tells about “a man.” Though it is obviously himself he writes about, he refuses to use the first person to describe himself.

“What a day that will be, When my Jesus I shall see, And I look upon His face, The One who saved me by His grace; When He takes me by the hand, And leads me through the Promised Land, What a day, glorious day that will be.”

I rejoice to know one day we will be with Jesus and will experience the very presence of God–”things inexpressible, which no man is permitted to tell.”

“Dear friends, now we are children of God, and what we will be has not yet been made known. But we know that when Christ appears, we shall be like him, for we shall see him as he is” (1 John 3:2).