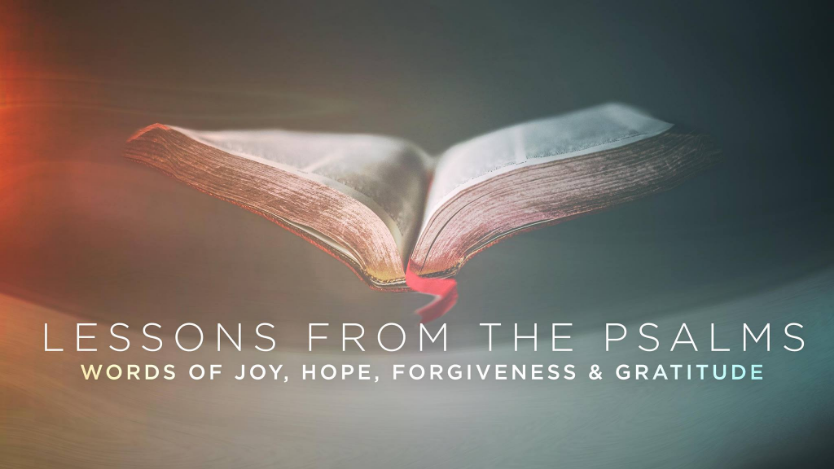 I have come to appreciate the Psalms. They are the praises of the Hebrew people and Christians through the ages. They are that and much more.

One of the things I particularly appreciate about the Psalms is how they reveal the character of God. The revelation of God’s character is one of the major contributions from the Psalter.

What do the Psalms teach us about God?

The Philistines’ god Dagon could not move; he could only be moved. The prophet Isaiah noted that the pagan gods could not hear or speak. In contrast, the Lord does all of these things and more. In Psalm 103, the psalmist noted that God forgives, heals, redeems, crowns, satisfies, and renews (Psalm 103:3-5).

Second, God is the kind, caring, compassionate God.Again, Psalm 103 shows God’s desire to make His people new. In a verse repeated many times over in the Old Testament, the Psalmist described the character of God: “The Lord is compassionate and gracious, Slow to anger and abounding in lovingkindness. He will not always strive with us; Nor will He keep His anger forever” (Psalm 103:8-9).

Third, God forgives. I love how the Bible describes God’s forgiveness. His love is as high as the heavens, and He removes our sin as far as the East is from the West (Psalm 103:11-12). Like a father who has compassion on his own children, God has steadfast love for those who fear and honor Him (Psalm 103:13).

Fourth, God is the God who can be counted on. He is eternal and unchanging. Humans are finite, but God is infinite. An earthly father might seek the very best for his children, but he is not all knowing or infinite. In contrast, the steadfast love of the Lord is from everlasting to everlasting, a phrase meaning that God’s compassion is never-ending.

Who wouldn’t want to follow this kind of God?

I write each day about life and Scripture. If you would like to receive all of my daily devotionals, please subscribe at waylonbailey.com.

Have a great week and a wonderful Thanksgiving Day.