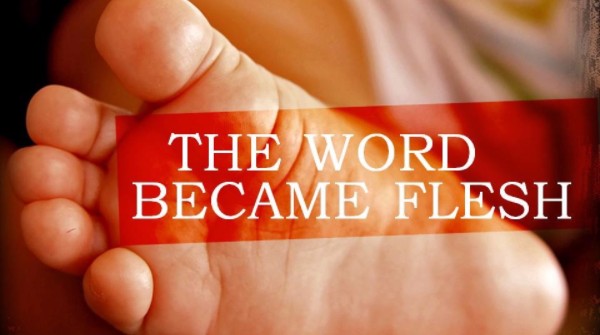 What did John mean by the Word?

No doubt, John looked back to Proverbs 8:27-30, a reference that describes the creation as coming from God’s Word and Wisdom. This passage in Proverbs has been described as the best commentary on John 1:1.

As we think of a man’s word, such as “I give you my word”, our word infers who we are. It also reveals the person. I have often said that whatever we are on the inside will eventually come out by our words. Whether good or bad, our words will reveal our heart, exactly who we are.

What does “the Word” do?

First, the Word reveals God by showing us who God is and what He does. Jesus did this in the unique way of becoming human flesh and dwelling among us (John 1:14).

Second, the Word is God. He was present at the creation. He is the creator. Apart from Him not one thing was made that has been made (John 1:3).

The Apostle Paul showed us that Christ formed all things and that He holds all things together. “For in Him all things were created, both in the heavens and on earth, visible and invisible, whether thrones or dominions or rulers or authorities–all things have been created through Him and for Him. And He is before all things, and in Him all things hold together” (Colossians 1:16-17).

This is John’s way of showing us that the Christ was pre-existent. He was not created or formed. He, like God the father, has always been. In Him there is no beginning and no end.

Third, the Word came to bring light into the darkness of fallen mankind. Christ is the light and the hope of the world.

Our sad state is that the light has come but the darkness has not comprehended the light.

How sad that the best news of all has come into the world and the world has not received it.

John summarized the work of Jesus by saying that “the Word became flesh, and dwelt among us” (John 1:14).

This is the wonderful, life-giving message of Christmas.

Let us make sure we do not miss it.

During December, including Christmas Eve and Christmas Day, I will be preaching from John 1 about what Christmas means. Please join with us.