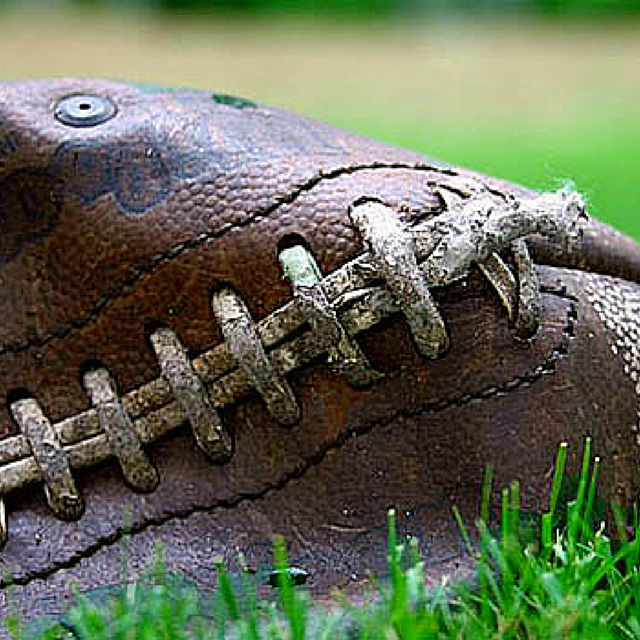 It’s Super Bowl week and we should be reading and writing about who is going to win the big game and why.

Instead, we’re talking about how much air footballs have in them.

As much as I love football, I have no idea how much air you put in a football. Anytime I’ve aired up a football, I read on the cover how much air is required. I always assumed the amount was on the ball so that you wouldn’t overinflate and destroy the ball.

In the National Football League, a football should have 12.5 to 13.5 pounds of air pressure.

Last week for the Conference Championship game against the Indianapolis Colts, the New England Patriots’ footballs were underinflated by at least one pound.

It probably didn’t matter about the outcome of the game. The Patriots won 45-7. Who knows if an underinflated ball allows the quarterback to grip a wet ball better (it was raining for the game)?

Many sports commentators have complained that “it’s much ado about nothing.”

Why does it matter?

Mainly because the Patriots and their coach were fined years ago for taping signals of opposing teams–a practice assumed to give the Patriots a competitive advantage. Also, the New Orleans Saints players and coaches received a massive punishment for offering a “bounty” for big hits.

At the same time, the NFL is dealing with problems of domestic violence and child abuse.

What does this say to us?

It reminds us that your reputation is everything. For believers, we need to understand that we receive a greater scrutiny. People want to know that your words and actions line up correctly. They want to see if we are ethical in all our dealings. The ethical lapses in the past are coming home to hurt the Patriots in the court of public opinion today.

The Proverbs remind us that “A good name is to be chosen rather than great riches, and favor is better than silver or gold” (Proverbs 22:1).

If we are going to affect our world, we need “clean hands and pure hearts.” We need to seek the God of Jacob and we need to walk by the Spirit so we won’t gratify the selfish desires of the flesh.

Let us agree with the Psalmist: “May the words of my mouth and the meditation of my heart be acceptable to You, Lord, my rock and my Redeemer” (Psalm 19:14).

If you would like to receive my devotionals everyday, please subscribe at waylonbailey.com. It’s a free ministry dedicated to your Christian growth.