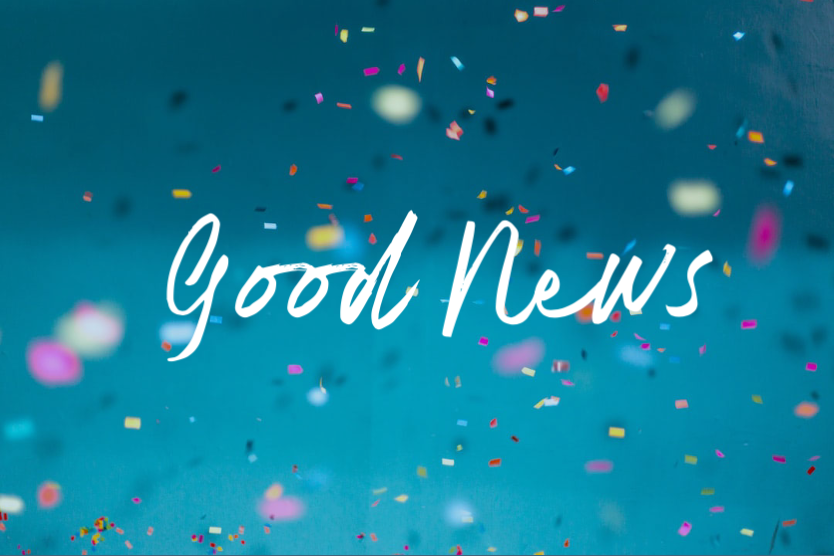 The word “Gospel” means good news. We ought to take the word seriously.

The gospels are both “good” and “news.” They are good because they give us the very best news. They describe God’s amazing plan to redeem lost humanity and create a people for Himself. How different this must have been to people of the Mediterranean world. They were accustomed to numerous gods most of whom were selfish, immoral, and mean. God showed exactly who He is–He is good. The Apostle John showed us that God is love and God is light.

But the gospels are also news. They describe events that happened in Galilee, Samaria, and Judea. When the gospel writers published their gospels, many people were alive who had witnessed those events. These were real events which occurred to real people in real time.

Why do we have four gospels? And, why were they written?

Like many other topics I write about, the question about the gospels could be an entire book rather than a short blog. Here is the short answer to the question.

Under the inspiration of God, the gospel writers wrote from their own vantage point to their own audience. Everyone has an audience. Since you are reading this blog, you most likely are a Christian believer who is deeply interested in Christian living. Therefore, I write to Christians who want to grow in their faith and to pastors to help them with their heavy load of teaching and preaching.

Mark may have written the first gospel. Since he was a teen at the time of the crucifixion and resurrection, he may have used Simon Peter as the source and authority of his gospel. Mark’s gospel is the “hardest” on Simon Peter.

Luke was a Gentile writing to a Roman official. In his writing of Luke and Acts, he took pains to show that Jesus and the early disciples were not hostile to Rome. He pointed out how Paul had not broken Roman law.

Luke showed himself as the “beloved physician” (Colossians 4:14). The good doctor began his gospel by telling us about the birth of two babies–both by miraculous circumstances! He seemed to have cared for people deeply, particularly the poor and hurting. He showed us that women had an important part in the gospel message.

John was a disciple who wrote his gospel a number of years after the others. While Matthew, Mark, and Luke took a topical arrangement of the events of Jesus life, John seemed to put the events together chronologically. John seemed to have a worldwide vantage point of the good news.

These four gospels give us a unique look at the “greatest story ever told.” These gospels help all of us see the message through our own particular circumstances. They all call for a decision, a decision to follow Christ and obey Him fully.

They also show us the truthfulness of the message, as more than two or three witnesses give us the best news ever from their own unique perspective.

I  pray you may read the gospels again, as if you are reading them for the first time. I pray you may hear about the best news ever given.

I want to invite you to receive a free subscription to waylonbailey.com. Go to the area marked “Subscribe to Waylon’s Blog” and follow the directions and you will receive my daily look at life and Scripture from waylonbailey.com.