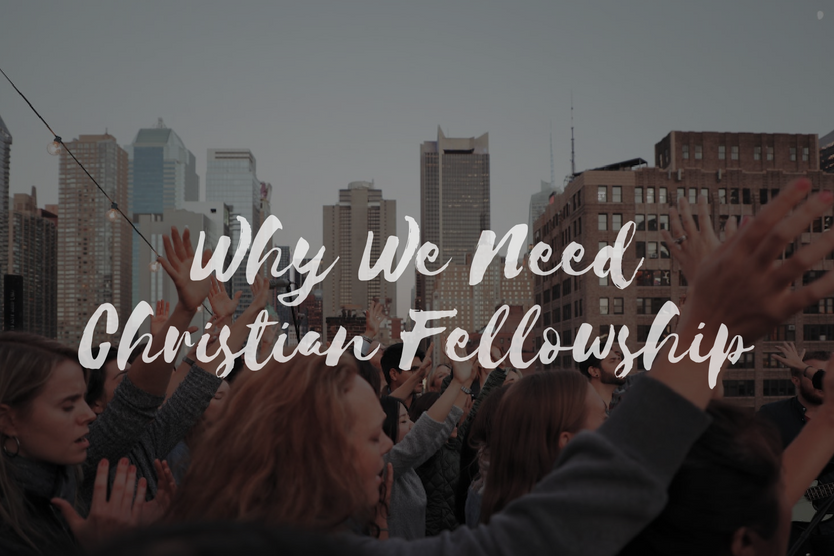 You find the same situation in the last chapter of Paul’s letter to the Romans. Except in Romans 16, Paul gave greeting after greeting including the names of many people who would be known by the church at Rome.

Why were these greetings so important to Paul?

First, it shows how much we need fellowship and encouragement. Paul thrived on that fellowship. So do we. We must make it a priority in our lives. Everywhere Paul went, he first looked for the fellowship of the believers.

We all desperately need to know there are Christians around the world worshiping at the same time as we are each week.

Second, these greetings show us the power of God and the world wide reach of the kingdom of God.

Third, when Paul calls believers “Saints,“ he reminds us that these people came to know Christ in the same way we did.

Who are we? We are all “set apart ones.” We are saints.

Fourth, Paul’s greeting reminds us of the importance of caring for one another. Many of the Saints in Rome were known to Paul because they ministered to him in prison.

Finally, this greeting looks forward to the day when people “from every tribe and tongue and people and nation” (Revelation 5:9) will gather around the throne of God to worship the living Lord.

We need the fellowship of the saints as we seek to live out our faith in a hostile world.