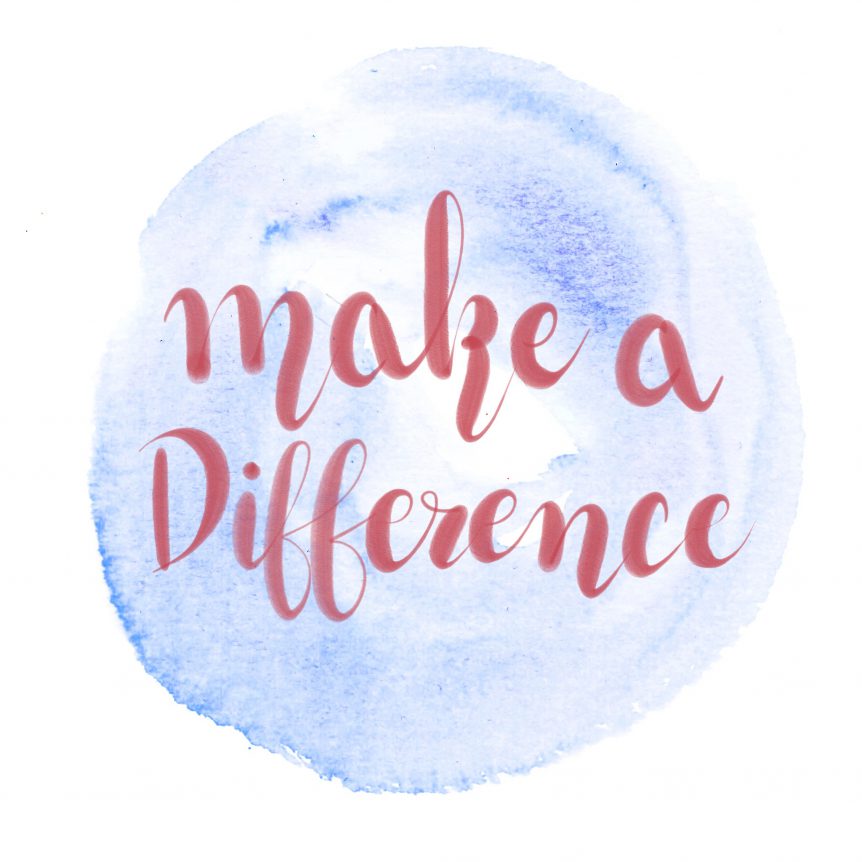 Your example can make a difference in someone’s life.

Yesterday I had the privilege of preaching at the Alabama Baptist Pastor’s Conference in Montgomery. It’s always a joy to get to preach to pastors.

I really don’t feel like the great baseball player Dizzy Dean who said when addressing a group of pastors, “I feel like a lion in a den of Daniels!”

Yesterday I felt among friends.

This is one of the messages I gave to this group. I reminded them that all believers can make a difference by being an example to others. We learn from each other. When we see people struggling and persevering, we are encouraged to persevere as well. When we see people overcoming great odds to be successful or to do something great, we see that the same thing could happen to us.

That’s what happened in my hometown. I grew up in a very small town in rural Alabama.

My hometown had never had a professional sports figure. I do remember when I was very young one of our young men played college football and went to the New York Giants training camp. He didn’t make the team, but he did come very close.

I played all sports at Brantley High School, but we didn’t win very much. We were good sometimes and mediocre other times. But in the 1990’s that changed. My high school became a home of champions. From the late 80’s to the present, Brantley High School has won multiple state championships in football, baseball, basketball, softball, and even powerlifting.

A number of years ago I asked one of the long time coaches at our school what had happened to Brantley. I meant how did it change from being a run of the mill sports team to a place where championships are won?

This is the way he answered.

“It all changed when Chuck went to Auburn.”

Chuck Person received a college scholarship to play basketball at Auburn and then became an all star in the National Basketball Association. Later, he became a coach in the NBA as well.

My friend said, “When Chuck went to Auburn every kid around here thought he could do the same thing.” He noted how kids would walk down the street dribbling a basketball because they wanted to do what Chuck had done.

He said, “It’s the power of a great example.”

The Apostle Paul emphasized the power of an example. He took the gospel to people who had no background in a true understanding of the holy God. They were worshipped pagan idols, and they lived pagan lives.

To the church at Philippi, he said, “Whatever you have learned or received or heard from me, or seen in me–put it into practice. And the God of peace will be with you” (Philippians 4:9).

How can you influence others? How does God want to use you?

We all influence other people – – our children, our neighbors, our co-workers, and our friends. We usually become like the people we hang out with.

You can make a powerful difference in someone’s life. Use your influence to show the power of a changed life.