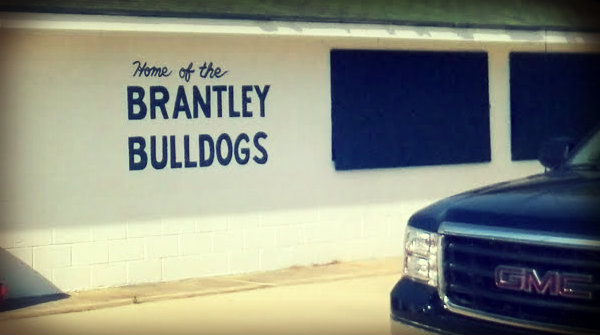 I still remember the weekend I took one of my college roommates to my hometown. When we arrived in Brantley I realized that my roommate from Birmingham and I didn’t have many things in common. We both were Baptist, from the state of Alabama, and our hometowns began with the same letter. Apart from that, we had grown up very differently.

This became apparent to me as we drove down Main Street in Brantley. The downtown area of Brantley is literally one block long, something like 300 yards. As we drove through the downtown area, my friend looked at me and said you wave to everybody in town, except for the town drunk.

I laughed and said I would never leave out the town drunk.

It became clear to me that I was part of a community where I felt known, loved, and accepted. He had not grown up in that kind of place and didn’t have any appreciation for it.

Shouldn’t the church engender the same feelings as the town where you grew up and where people knew you? Isn’t the church a place where I should feel known, loved, and accepted?

The truth is that even in a small town you don’t know everybody. Some people estimate that most of us really know about 100 people. But that doesn’t mean that you can’t love, appreciate, and accept people that you don’t know.

How can we make our church like a small town?

First, look people in the eye, smile, and speak to them. A “hello” or “good morning” or “how are you” really doesn’t cost us anything but it expresses so much to the person receiving it. Most people are really a little intimidated when they go to a new church. You can make a difference with the small things.

Second, act like a host not a guest. My college roommate was a guest. He didn’t have permission to greet everyone. Since I was the host, I did. When we act and think like a host in our church, it makes a world of difference.

Third, go out of your way to be helpful to other people. Help them find where they need to go and how to get there. Little things really matter.

Though my college roommate was out of his comfort zone, he had a great weekend at Brantley. He enjoyed the time because we treated him like a guest, and he received it well.
You and I can make church feel like a small town when we reach out in love, acceptance, and care for others.

If you would like to receive a daily devotional from me, you can do so by subscribing at www.waylonbailey.com. Waylonbailey.com is my ministry across the Internet. It’s a free service, and I would be blessed to have you read my work each day.